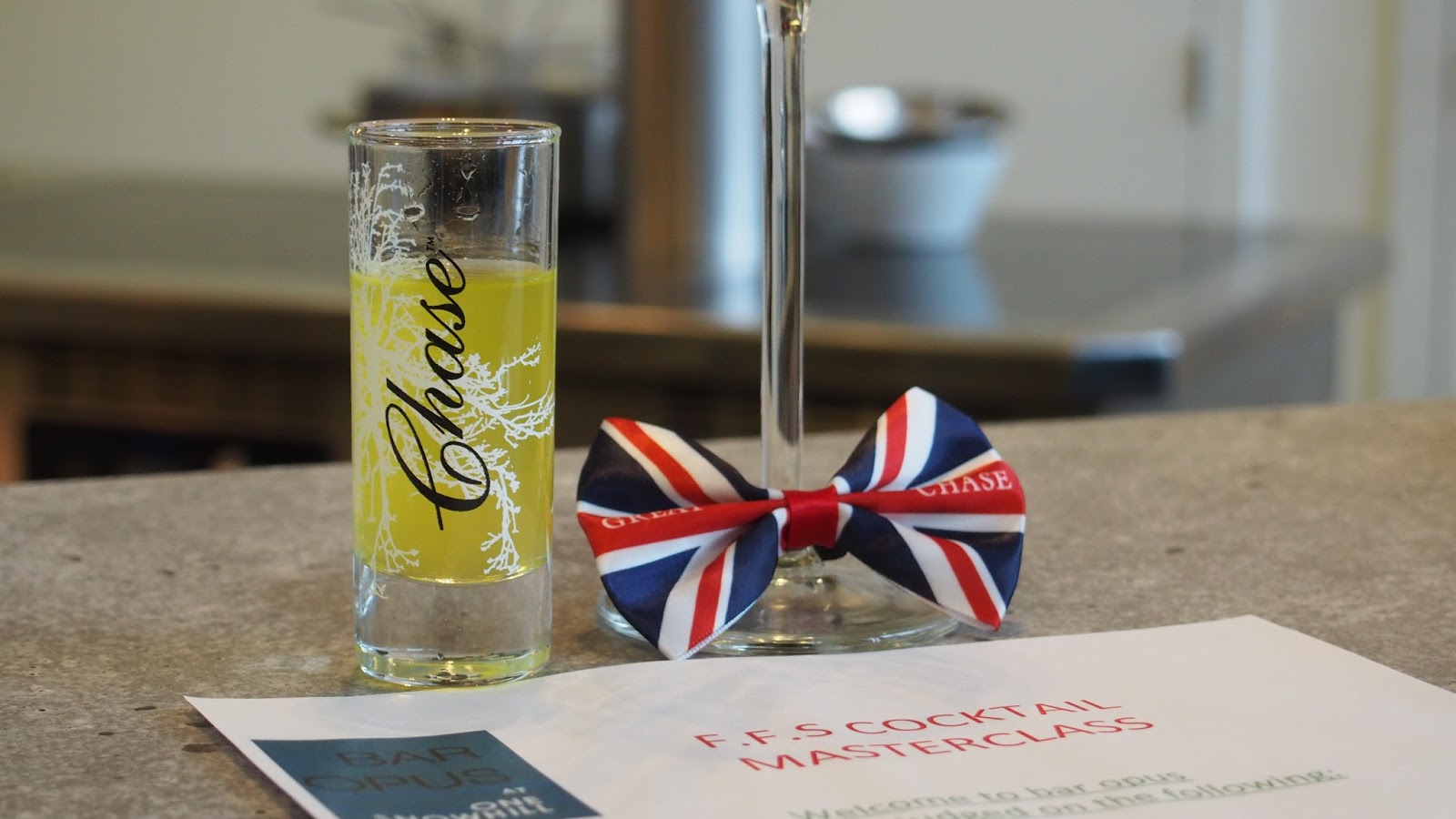 On Saturday I was invited to a cocktail masterclass at Bar Opus with Friction Free Shaving, a brand that attended an event I hosted last Christmas. As I was already a huge fan of the brand I had high expectations for the day and I can honestly say I was not disappointed – it was so much fun!
For those of you that don’t know, Friction Free Shaving is a monthly subscription service where you receive a high quality razor and a months worth of replacement blades your first month, then every month after that you receive your replacement blades. The subscriptions cost either £3, £5 or £7 a month depending on which razor you get, however they’re all such good quality I’d say even the £7 subscription is a steal!
Recently FFS have been doing some Crowd Funding to help set up the business (which launched last November) and as they absolutely smashed their target they wanted to host an event for bloggers. The event was basically a huge celebration, with plenty of alcohol flowing and a lot of toasting to the future of Friction Free Shaving. 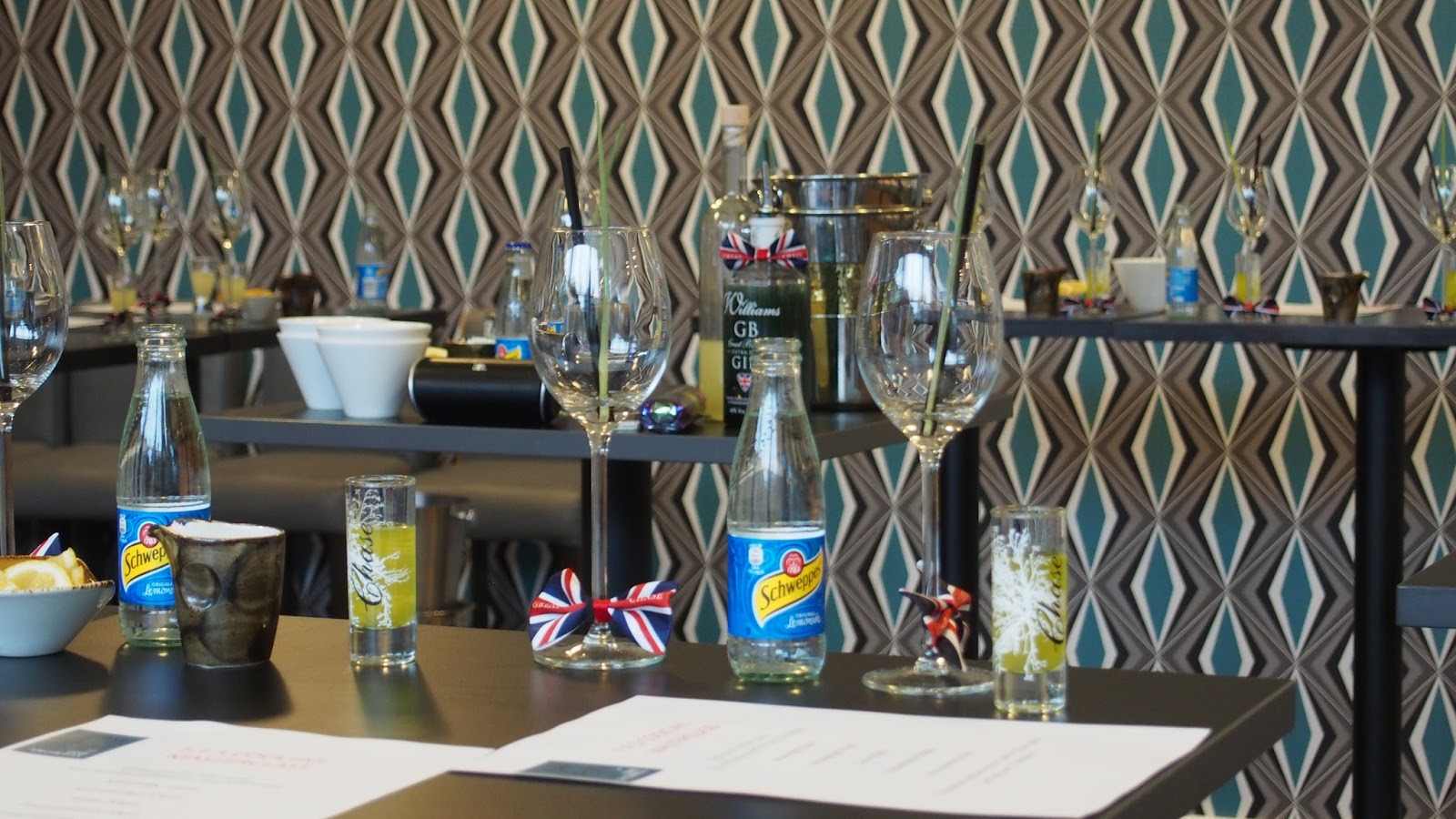 Before heading to Bar Opus (opposite Snow Hill Station in Birmingham) I met up with Chloe and Hannah and we had a little wander around the new Tiger store in the new Grand Central station. We got to the event a little early but it was lovely to be greeted by one of the owners of the brand, who offered us a glass of wine while we waited for the cocktail masterclass to start.
When everyone started to get their cameras out to take pictures I realised I had left my memory card in my laptop at home, which was typical as it’s the first event I’ve taken my Olympus pen to! Chloe came to the rescue though, letting me borrow her memory card to take as many pictures as I needed, thank you so much! As people started to pile in me, Hannah, Chloe and lovely blogger called Stephanie stood at the back wall together, mainly because we thought the wall paper would make a great background… 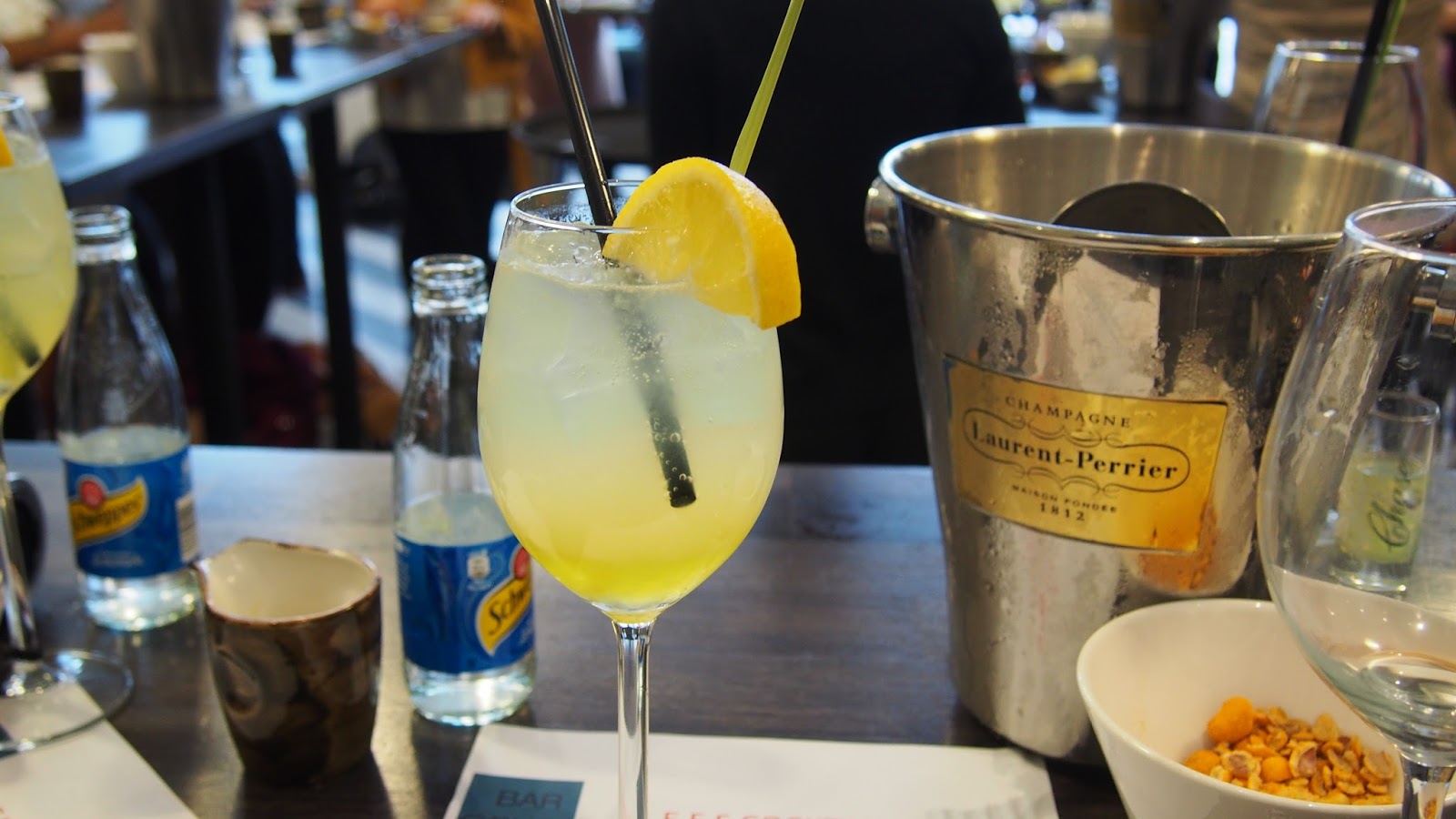 The first cocktail we made was definitely the best one as it was made with Limoncello, Chase gin, freshly squeezed lemon juice and then topped with lemonade. It was lovely and sweet, definitely something I am going to try and recreate at home! This cocktail was named ‘Samantha’ after the FFS premium, rose gold razor that costs £7 a month. 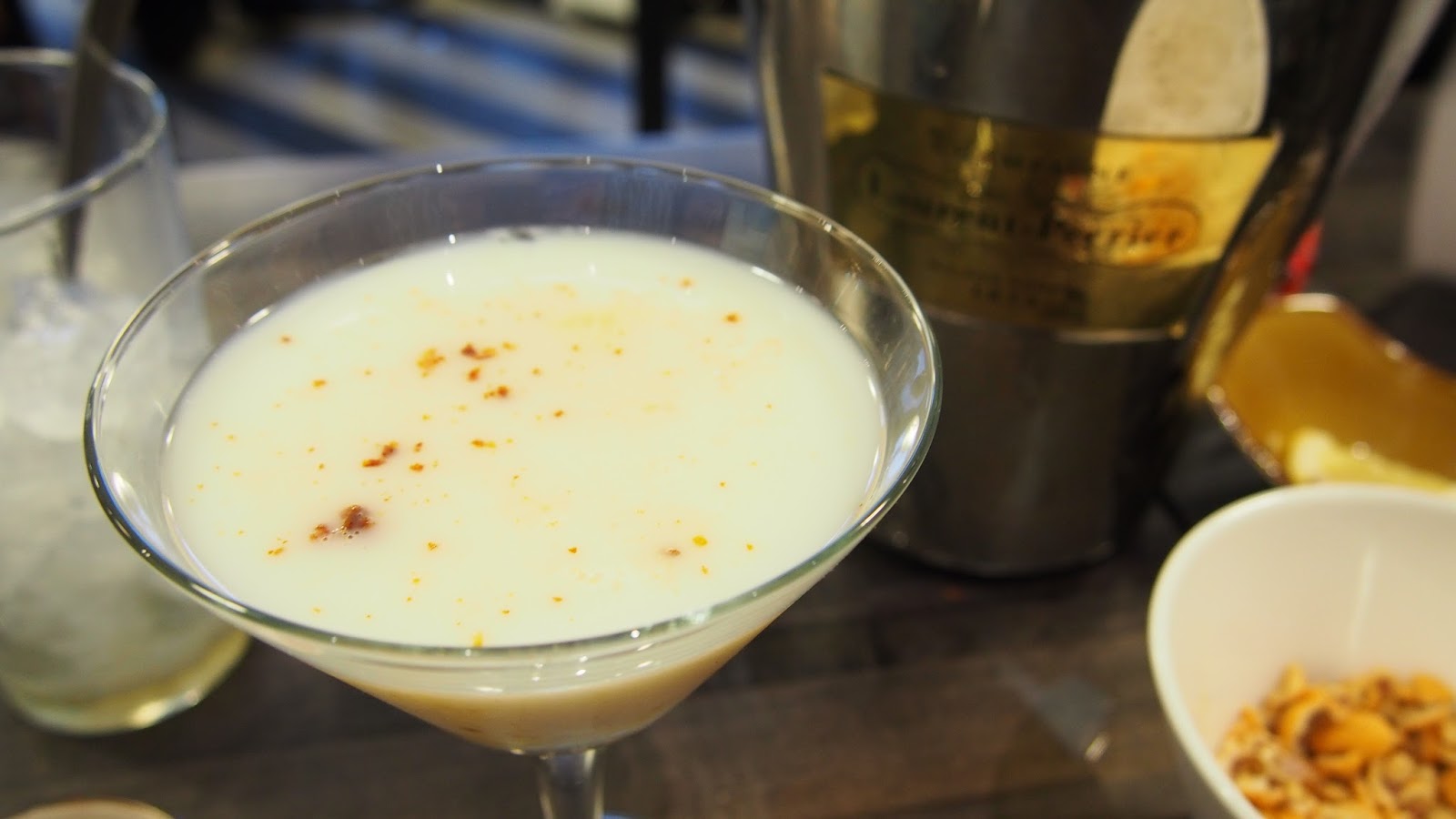 Next we made a cocktail made was named after the £3 razor ‘Faye’ and was made using brandy, honey, vanilla syrup, milk and honeycomb pieces. I was a little unsure about using milk in a cocktail, however it tasted really nice, even if it didn’t taste like there was any alcohol in it. Hannah actually put it perfectly by saying it tasted like the milk after you’d had Crunchy Nut Cornflakes!
The last cocktail was named after the pink £5 a month razor ‘Frankie’, so of course it was a layered, pink cocktail. The bottom layer was a rose sugar syrup, the second a blackcurrant gin and the final was a nice helping of prosecco. As this was a competition, everyone tried hard to master layering a cocktail however it was not as easy as it seemed! Even for me, a ex-bartender!
The whole event was so much fun, I loved that we were never bored as we had a giant game of ring of fire going on as the bar staff brought our new ingredients over to us.
Everyone also got to take a goody bag home that included an amazingly cute engraved ‘Samantha’ razor, a FFS T shirt, some Joe & Seph’s Popcorn and a randomWhisk (?).
Thank you to Friction Free Shaving for putting on an amazing event, I can’t wait for the next celebration!

Is the Wroclaw Tourist Card Worth it?