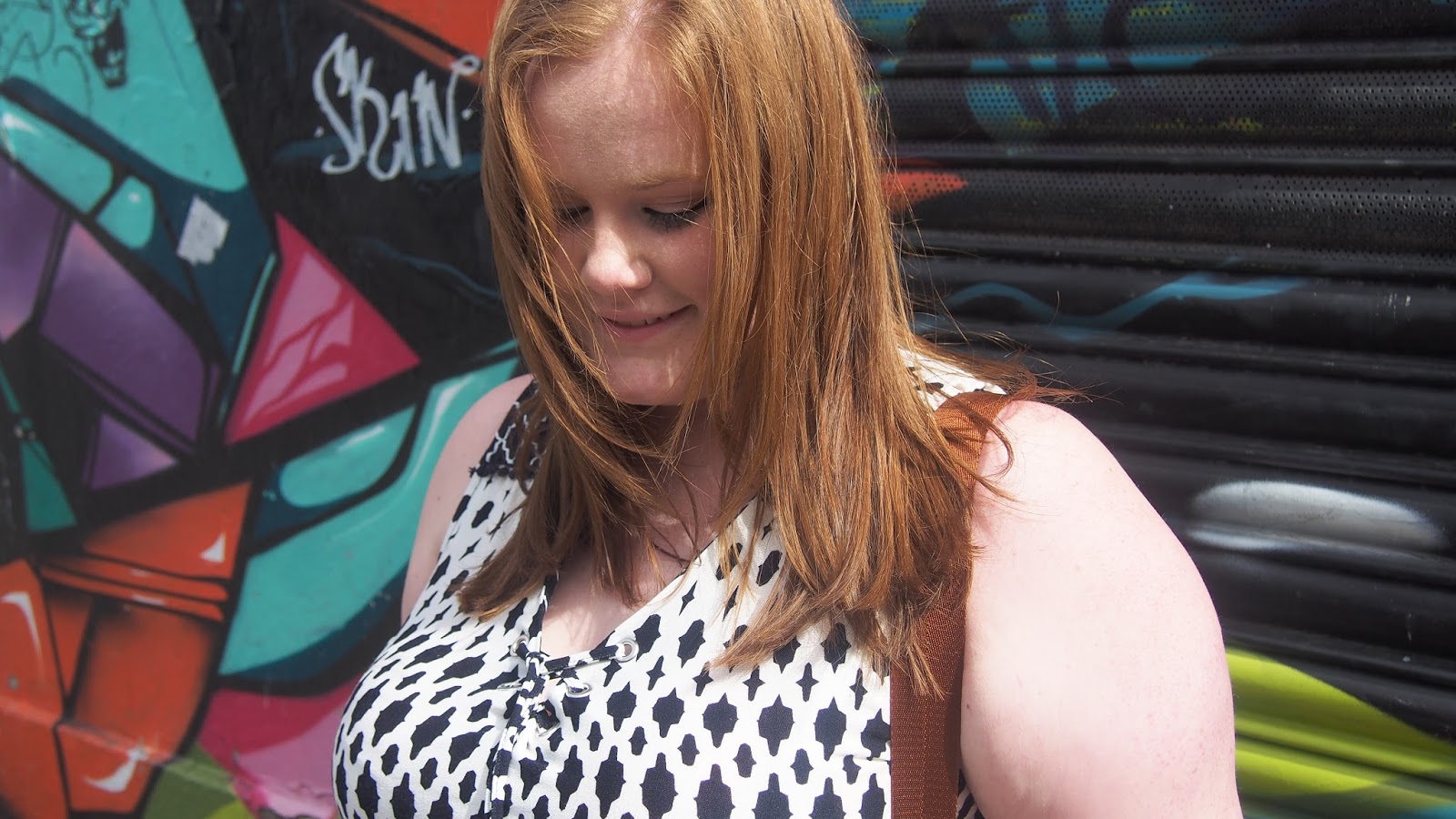 I haven’t done a post like this before and I thought it would be a great way to share things about the person behind the blog that you probably wouldn’t find out otherwise. It’s basically an A-Z of all things me…
A is for Art
In school I absolutely loved art, so much so I took it at GCSE. I went on to take photography at college as I felt that’s where my strengths were and I ended up with the worst photography teacher ever. Even after two years I wouldn’t have been able to tell you what aperture is. I think this kind of discouraged me and my creative side got a little left behind in University, I am however trying to find more time to be more creative so I don’t loose touch with it completely...
B is for Books
I LOVE reading and really need to start making more time for it. When I was younger the school holidays always meant as much time as I wanted to read and I’d end up reading one or two books a day, going to the library every week to restock. I remember that for years I told my mum I wanted to be a librarian when I grow up as I thought it meant I could read all day. 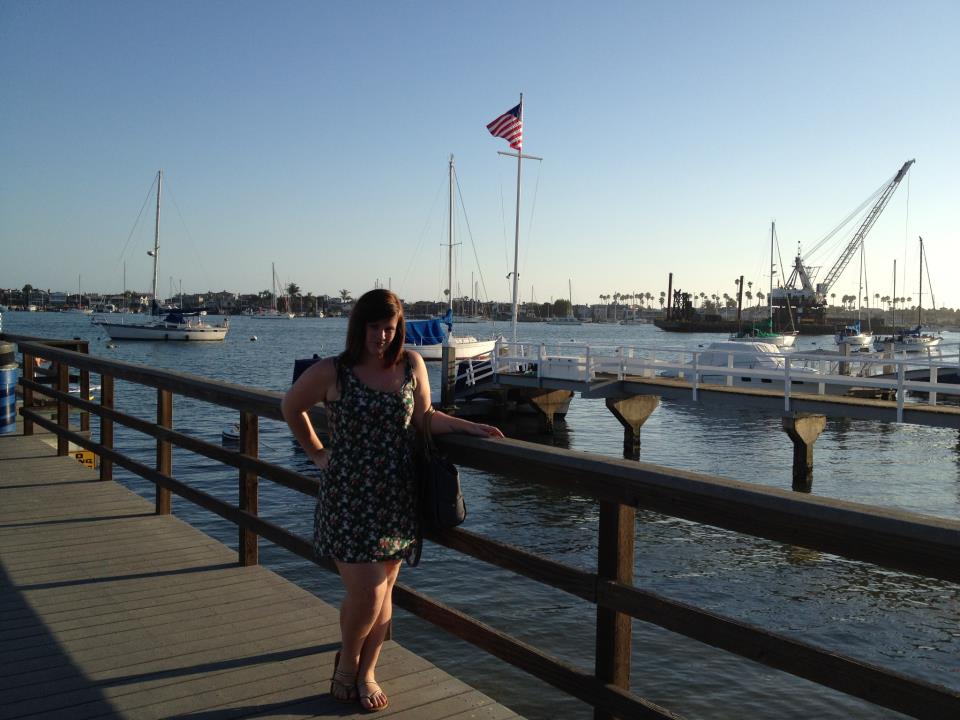 C is for California
When I was 19 I moved to California for four months and a student visa. It’s literally one of the best things I have ever done with my life and next year I am planning on going back for 19 days to see the lifelong friends that I made out there. I could not be more excited!
D is for Dexter
This is no secret, but I absolutely love my kitten (cat) Dexter. I’ve had him almost a year now and he’s the cutest little fur baby ever. He’s not as attached to me as he was when he was a kitten but he still loves his cuddles and will sleep with me and my boyfriend every night. Yes, he is named after the serial killer.
E is for Events
From a very young age I have wanted to organise events and now finally have a way to do that – blogging! I’m currently organising my 5th event and couldn’t be happier doing it alongside my job which is my other passion, marketing.
F is for Friends
I haven’t stayed in touch with any of my friends from childhood and my oldest friend is someone I met in California four years ago. It’s strange to think I am not close to any of my old best friends, but I guess that’s just how things work? I’m so thankful for my blogging friends and I hoping that we’re going to be friends for a long time.
G is for  Ginger
I don’t think this is much of a secret but my natural hair colour is ginger. I didn’t really embrace this much when I was younger and used to dye my hair so much my friends called me Tonks.
H is for Hospital
When I was younger I was so accident prone I ended up in A&E at least twice a year. So far though I’ve only managed to break three bones – my fingers, my toes (twice) and my foot.
I is for Ice Cream
Definitely one of my guilty pleasures, especially if it’s Ben and Jerry’s and it’s peanut butter flavour… If I could only have one sweet thing for the rest of my life it would 100% be ice cream.
J is for Jobs
I’ve had more jobs than I can count, including McDonalds, Greggs, Boots, River Island, Yates’, London Zoo, Bubba Gump Shrimp Company, selling life insurance, a paper round, a Chinese takeaway, Zizzi’s and so many more….
K is for Kirsty
When I was in secondary school I absolutely hated my name and tried to get all my friends and family to call me Leanne instead. It didn’t work as I didn’t respond when people would call me it, so went back to Kirsty (or one of my many nicknames which I will never share). 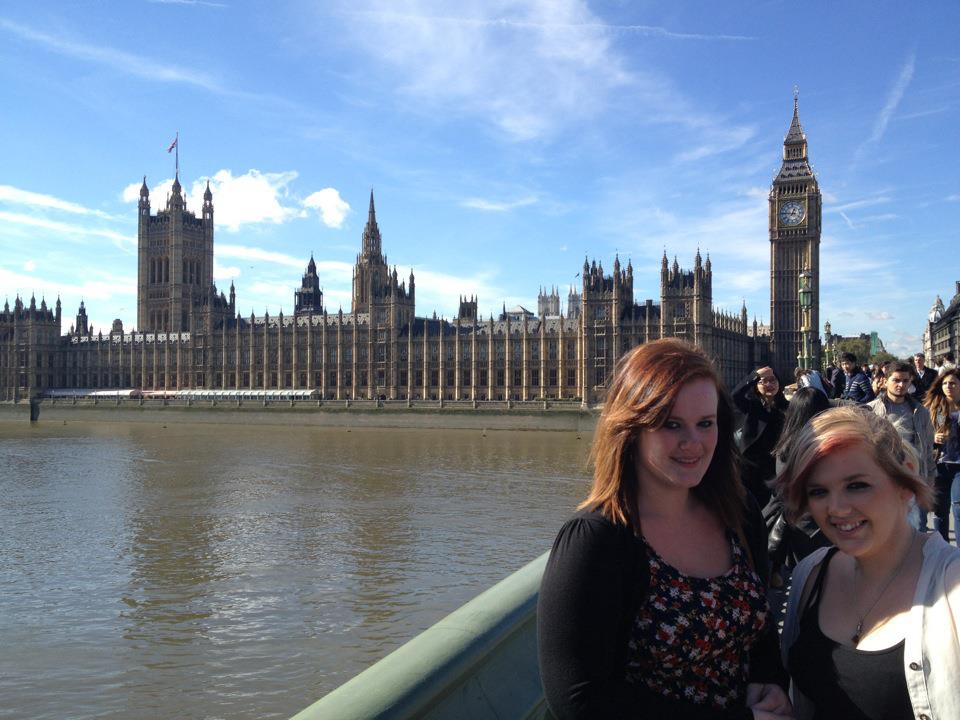 L is for London
I went to University in London so spent a large chunk of my adult life (so far) living in London. I absolutely love the city and was gutted when I had to move back home, so I am hoping that life leads me back there one day.
M is for Music
Another subject I loved at school was music, I was even in a couple of the school bands playing either my clarinet or saxophone. Although it was nothing like band camp in American Pie I did get to go on a lot of trips as we were an award winning concert band. My favourite was definitely Holland and I cannot begin to describe the buzz I got when we finished playing and stood up to face the audience. It was amazing. 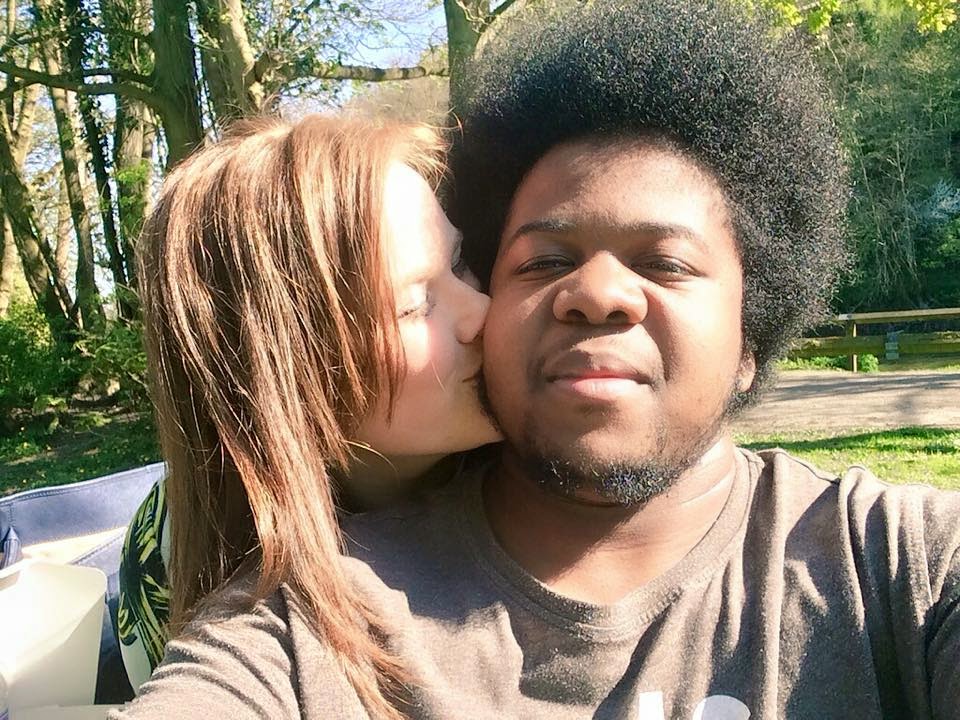 N is for Nate
I know I mention my boyfriend on here quite a bit, but I am not sure if I have ever given his name. Well, it’s Nate and he’s literally the best thing to ever happen to me.
O is for Organisation
I love planning and organisation, I literally don’t know where I’d be without it. If I’m not planning in my bullet journal I am writing lists, planning events, making spreadsheets… I literally cannot stop.
P is for Penguins
Penguins are one of my favourite animals and have been for as long as I can remember. Last year I went to Longleat Safari Park with some blogger friends and I actually got to walk with the penguins, which is something I have can now cross off my bucket list!
Q is for Queen
When I was in year three or four I was part of something called The Telford Thousand Voices, which was essentially a huge choir made up of kids from all the local primary schools. I can’t remember why put the queen was visiting our town and the Telford Thousand Voices sang for her. She was directly in front of my school where she was seated which was so so so cool.
R is for Rocket
Ask anyone that knows me well the one food I can’t stand to eat and they will say rocket. I don’t know what it is about it but I can not stand it. It’s so bitter, how can a leaf be so bitter?!
S is for Spanish
Every so often I always come back to it, but Spanish is one language I really want to learn. I think eventually I am going to have to take actual lessons as self teaching doesn’t seem to working.
T is for Telford
Telford is where I was born and raised so it’s a huge part of my life. Although it’s not the most amazing of places, I can’t really fault it all that much. When I moved from London back to Telford it was tough as its a lot quieter than I was used to, but I’m looking forward to the prospect of starting a life here with my boyfriend. That is, until we make it back to London… 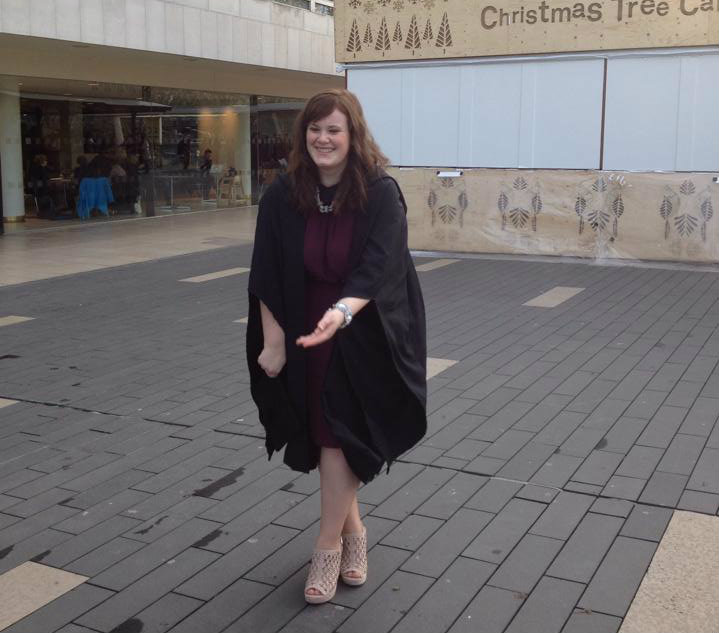 U is for University
I went to the University of Westminster to study Business Management and Marketing, however after my second year I found out I had been kicked off my course due to a lot of reasons that I won’t get into now. I ended up moving to a course that I had already completed the core modules for, which worked out much better for me as I was able to pick any modules from absolutely any business degree the University offered. It’s now been almost two years since I graduated achieving a 2:1 in Commercial Studies and I couldn’t be happier with the way things turned out. 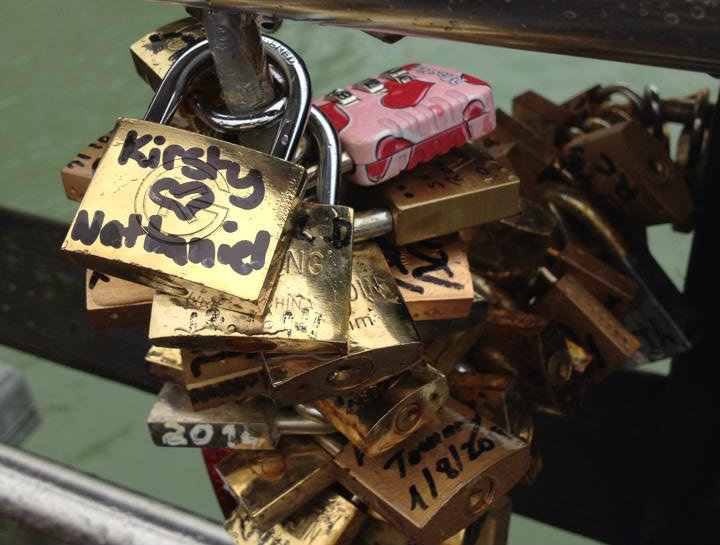 V is for Venice
Venice is the first holiday I went on with my boyfriend, Nate. It rained the entire time we were there and although it was miserable we had an amazing time. I think my favourite memory from the trip was leaving a love lock on the Ponte dell’ Accademia.
W is for Wales
When I was younger my family had a caravan in Wales, so I used to spend a lot of time there. I can’t count how many weekends were spent walking along the beach in Towyn, shopping in Rhyl or walking around Llandudno. I actually really miss it so no doubt as soon as I get my drivers licence I’ll be going back.
X is for X Ray
This ties in very closely to my point about hospital, but I have had more x-rays than I could even begin to count. If it’s not for something I think I’ve broken it’s for one of my six conditions in my legs, knees and feet.
Y is for Years
I’m 23 years old and will be 24 on the 23rd December this year, that totally counts for Y – right?!
Z is for Zoo
When I was living in London for University I worked at London Zoo during my third year. It’s not as exciting as it sounds as I was working in the gift shops, but I did get to work in Penguin Beach as the managers knew how in love with penguins I am. Getting paid nearly £9 an hour to watch penguins all day is definitely one of the better jobs I have had!
Have you posted an A-Z post? I’d love to see it!

How To Make Your Rented House Feel Like A Home

Tips On How To Control Your Spending Over Summer